Military Dogs - Firstly, let me solute to all the dogs involved in the wars! Imagine this, thousands of people were saved during wars by war dogs! War dogs have been used to carry out different tasks since 1300s till now. Take for example, long ago the Egyptions used dogs to fight in the battle, and Roman, Greece and Persia too. In world war I and world war II, their tasks including delivering messages, carrying first aids, rescuing and guarding, detecting explosive and carried out unsafe human tasks. They were treated poorly by both enemies and the country they were serving. In U.S, the military keeps dogs in the kennels until they are no longer be able to serve the country.

In world war I and II, the dogs were used in the war were mostly sled dogs in Alaska and sentry dogs in California Coast Artillery. After the attacked of Pearl Harbor, the U.S defense group encouraged Americans to donate their dogs for the war. At that time, many Americans felt they should show their patriotic to the country and donated their dogs. The dogs were then trained as sentry dogs then as patrol dogs. And the interesting thing was, the dogs were entitled for ranks as sergeants, and given medals and honors!

In 1942, military dogs tasks were extended to mine detection. And later part of 1942, the quartermaster trained dogs for the navy, marine and coast guards. In 1944, they only used dogs between the age of one and three. There were about 10,000 dogs were put to training.

Doberman Pinscher, Labs and - German Shepherd were among the dogs called "devil-dogs" by the marines. They were used in combat in Pacific Theater. In the island of Guam, 25 devil dogs served and died........there is a large sculpture of Doberman Pinscher in memoriam.

After the war, about 3,000 dogs were returned to their home. But before they returned, the dogs went through an "education program" where they were taught to accept strangers and children and other animals. Well, as we know it's not easy for the dogs to have a change but I guess the quartermaster done a good job! After that the dog program has years of transition from the quartermaster to the U.S. Army Military Police (MP) Corps then landed with the air force in 1957. Since then the attitude toward dogs has changed. The issue of "borrowing" dogs from the American families, post World War II policy was to purchase dogs outright, dogs were reclassified as "military equipment".

In the Vietnam war, about 4,000 of dogs were deployed and the dogs saved about 10,000 lives!.......sadly only about 200 dogs were brought back home after the Vietnam war, the rest were given to the South Vietnamese. The reason given from the official was that the dogs could not come back because of disease but there was no proof provided.

Today, the new generation of Military Dogs not just serve as carry out tasks in the war such as detecting explosive, rescueing, searching for victims, some selected dogs in the army camp also perform in the military 'shows' for education purposes. And we shall not forget that other than carry out their duties in the wars the role of dogs also serve as therapy to those young men who leave their homes to serve their country, the dogs are their partners in wars.

What Military Working Dogs are trained for

sentry dogs - they are trained to give warning by growling, alert and barking, good to work in the dark

mine dogs - trained to look for wire, explosive, booby traps, non-metalic and metalic mine

scout of patrol dogs - trained to work in silence to aid the detection of ambushes, snipers and enemy

The Military Working Dog Foundation, a non-profit group in U.S has their missions.

- help in process in distribution of dogs to the police department

- aid with the adoption of rescued dogs such as German Shepherds, Labs and other detection dogs

Priority of adoption of retired war dogs will go to the law enforcement agencies, the prior handlers then to public. Do bear in mind that all the military dogs are trained for special tasks they are not the ordinary pet dogs, so please consult the centre for advise.

If you are looking for Military Dogs to adopt contact :

"Solute to the War Dogs, appreciate them, give them a home and shower them with love!" 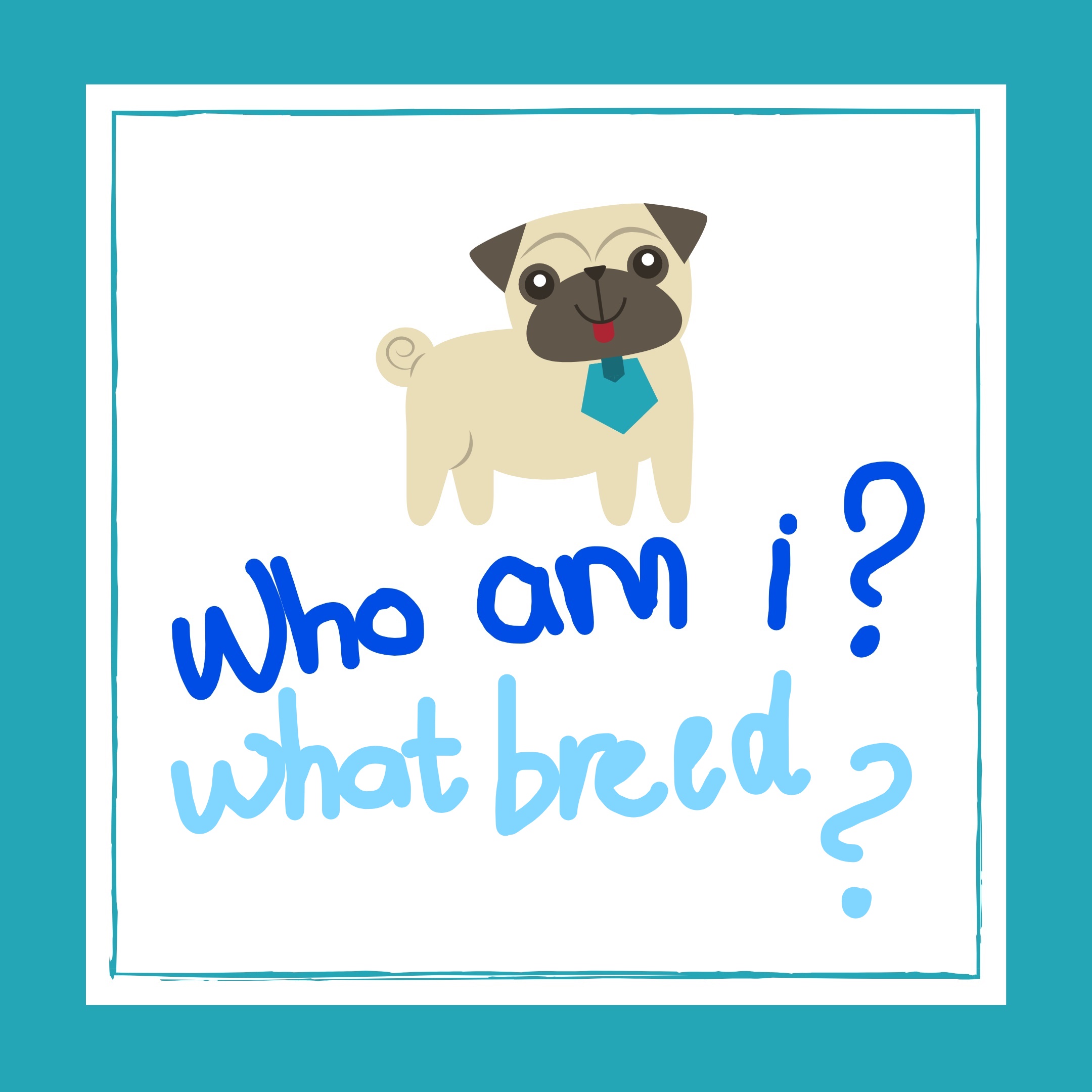 Since 2007 to 2021 Copyright© www.info-on-dogs.com. All rights reserved. No part of this site may be copied, downloaded or transmitted in any forms without permission. Privacy Policy applies.